*As it is a sensitive subject, L has requested to remain anonymous. Hi, I’d rather keep my identity a secret.

Me: Why are you watching all this?
Him: The folder has been there forever.  I can’t even remember when was the last time I accessed it!
Me: Okay. Can you delete it?

That was the end of the conversation. J tried to console me, saying “it’s really not what you think.” He tried to explain that it was very normal for guys and didn’t mean anything. I struggled to understand. I said “It’s still a choice to make. Do you really need to do it so often?”

I was hurt because I thought he’d remove them right after I told him to. It reinforced my suspicion that he was watching them regularly. I asked why the hell were they still there and if they really meant so much to him. It might not have been physically cheating but I guess I considered it as him being emotionally unfaithful.

We weren’t having sex as often as before due to work commitments, which made me even more insecure. Sometimes he wouldn’t even be in the mood for sex. I kept thinking it was because he was relieving himself through these videos.

I became that “psycho” girlfriend, constantly checking his browser history to see if he was still watching these girls. After going about this back and forth for around half a year, I told him upfront that we needed to do something about this because it was affecting our overall relationship. I was growing tired of the ongoing problem and developing serious trust issues.

It was bad enough that I already had trust issues after my ex-boyfriend cheated on me with a couple of my friends.

All the issues compounded and it kept adding on - I felt uneasy as J’s friends openly commented on girls’ bodies. He’d never contribute but his friends would say things like “check out her boobs”, “woah, that girl is damn fat” or “look at her legs - damn ugly”. Sometimes I think girls get so insecure about their body image because of remarks made by guys like them. I’ve always felt degraded when they talk about these things. Women are not here to be objectified.

I told him I needed some time to think about things and recover on my own. I was so insecure about myself and didn’t know how to face him. I kept thinking “it’s me, it’s me - I’m not beautiful enough for him.” Maybe I’m especially sensitive to this because I used to be bulimic in the past.

I used to be really overweight and felt very bad about myself. Then vanity kicked in when I was a teenager and developed an interest in boys. Every day, I pushed myself to the limit working out and ate extremely healthily. I lost weight but the process was really slow.

In high school, I got close to a new classmate. She ate a lot but remained so skinny. When I asked her how she did it, she told me her secret: she was bulimic. 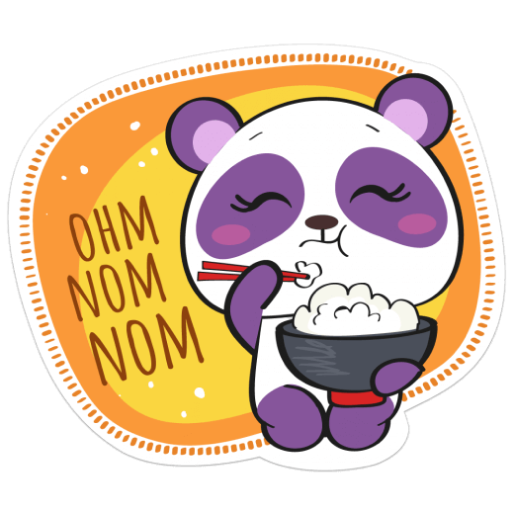 I went from being curious to giving it a go. After eating, I would puke in the toilet. It felt good after trying so hard to eat healthy for a year. I could wolf down three plates of fried noodles and dessert without feeling guilty, knowing it’ll all come out in the end.

It got increasingly drastic - I went from throwing up lunch to multiple meals in a day. I avoided eating out with friends because I was afraid of losing self-control and binge-eating in front of them. I preferred to contain myself within the comfort of my own home.

What made me stop was when I realised that my health was deteriorating. First, I would feel chest pains, stomach aches, and the corners of my mouth would get super dry. Then I noticed that my throat was always sore - likely from gastric reflux, and even my teeth felt sensitive. I looked pale and tired most of the time - to the point where friends would ask if I haven’t been sleeping well. I’m also anemic, which made things worse. I’d feel dizzy and have fainting spells.

I was so weak. Realising that my body was failing, I sought help from a doctor. Recovery wasn’t easy, but I focused on going back to my healthy lifestyle and exercise. It was difficult to stop because there would always be a strong urge to binge and vomit. What really helped was being honest about my eating disorder with my then-boyfriend. He knew about it and supported me through the recovery process.

Another motivating force was being chosen as captain of my high school sports team. That made me realise that I should strive to become a role model.

I’m really into fitness now because I never want to go back to that unhealthy phase in my life. Through working out, I became fit, healthy, and my cheeks were rosy again. I looked better and felt more confident.

How was it that I lost all this weight yet he still wanted to look at other women? I immediately thought my body wasn’t good enough and maybe he was turned off by my cellulite and stretch marks.

I think the Internet research helped. It made me realise that I was being too harsh on him and didn’t understand his needs.

But I was still upset that he kept this from me and felt like he couldn’t turn to me.

Since then, things got better. J really became more transparent about things.

I was still paranoid and checking his browser history until one day, I woke up and realised how dependent my feelings and entire relationship were on this. I didn’t want my insecurities to be what controlled me. I decided to cut it out and trust him. 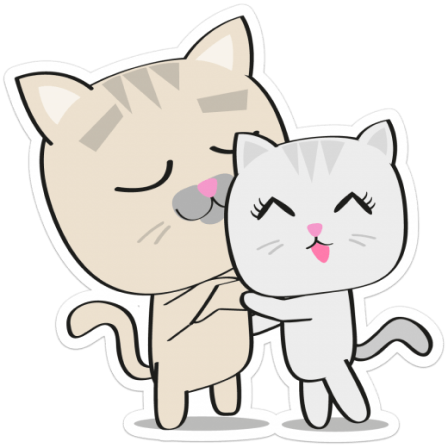 It also became easier for me because we started spending more time together and he became more in tune with my feelings. These days, we can talk about anything and I’m not as affected as I was before. Occasionally I tease him, asking if he prefers another girl’s body over mine. He would say not to be silly and that he loves me the way I am.

I’m glad that I decided to talk to him about it. Otherwise today, I would still have trust issues, constantly speculating what’s on his mind. We probably wouldn’t even be together.