I was disfigured by a spurned suitor

This is a story about Siow Lee Khoon, a Malaysian woman. Lee Khoon’s story is one of strength and forgiveness. She was disfigured by an angry suitor but after a bout of depression, she summoned the will to live on.

My name is Siow Lee Khoon, and this is my story. The year was 1989 and I was 23 years old when a brutal attack landed me in a coma for two weeks.

It was frightening not being able to tell what was happening; I was in pain but I couldn’t tell where the pain was coming from. I could hear people crying but I didn’t have the energy to open my eyes.

I didn’t know it yet but the nerves in my arms, fingers, neck and face were all damaged. My nose was broken, eyes were damaged (I’m now blind in one eye), parts of my ears had been chopped off, and I was suffering from 80 per cent burns.

A clue as to how bad my injuries were was when I overheard an aesthetic surgeon say that my face could no longer be saved. The doctor had prepared my family members for the worst, telling them that I only had a 30 per cent chance of survival. So when they came to visit, they thought it was to see me for the final time. Lee Khoon, before the attack that disfigured her

I was a single mum working in Ipoh when I was assaulted. I was about a year into my job as a nightclub hostess. Striving to earn a living to support my three-year-old son, I wanted him to have a better life than I did growing up. My mother abandoned me when I was born, my alcoholic dad was abusive, and my stepmother wasn’t someone whom I could get along with.

Living in Kepong, a small town outside of Kuala Lumpur, my grandma looked after me until she developed cataracts and had to quit her job. I dropped out of secondary school and found work as a petrol pump attendant. It didn’t take long before I started hanging out with members of a local motorcycle gang. Unhappy with my broken home, I escaped reality by attending discos and drag races. I was still a teen when I fell pregnant and left home.

I naively thought that things would take a turn for the better when I married my husband, only to discover three years later that he was having an affair behind my back. I confronted the two and he was so enraged that he beat me up. I wasn’t about to be trapped in an abusive marriage, so I took my son and left, heading for Ipoh and a nightclub called Millionaire upon the recommendation of a friend.

It was my way out. At the nightclub, I earned far more than I ever did before and was on track to leading the cushy life I coveted. I would sing, dance, drink and smoke with customers. That’s how I met A who was about two years younger than myself. He was a regular and I’d drink and chat with him. Ordinary stuff.

One night I was awoken from my sleep because he was shouting at the gate of the double-storey terraced house I was renting. From my bedroom window, I told him to go home. 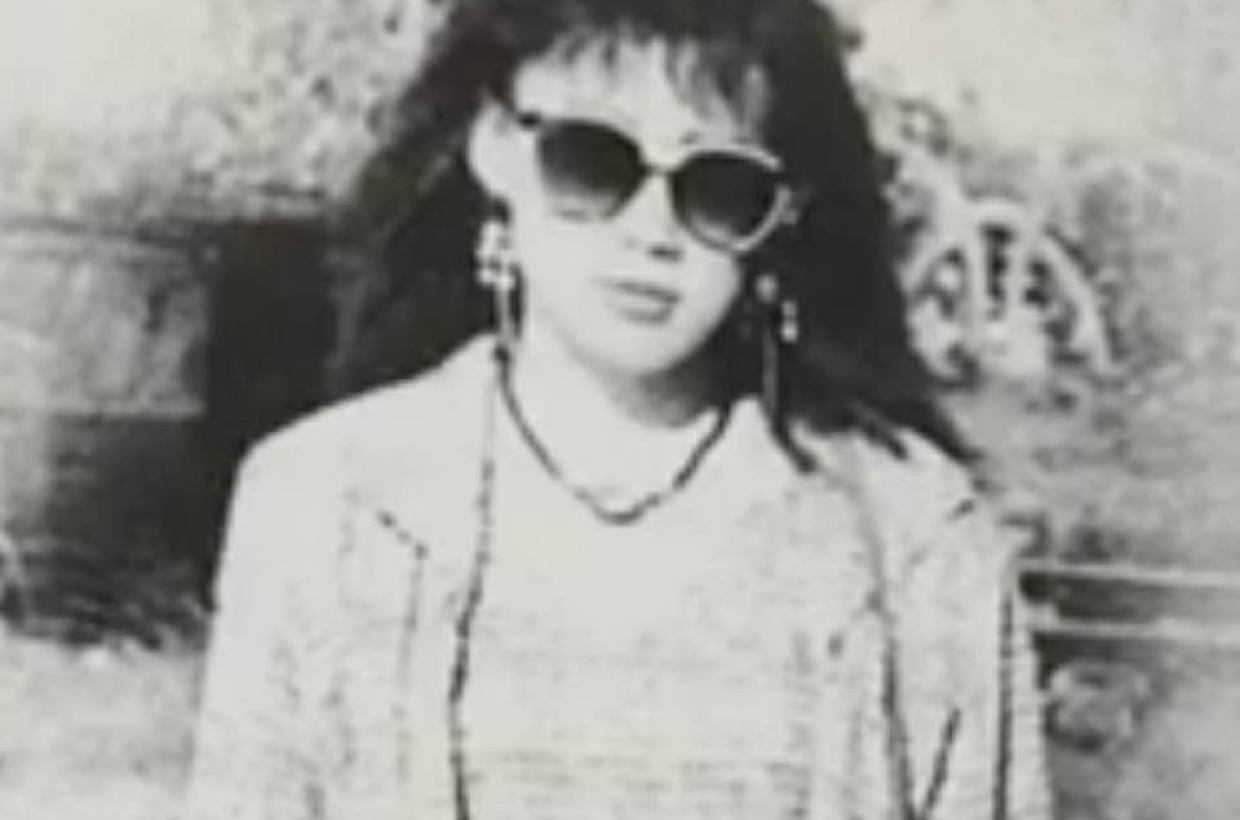 Lee Khoon had many admirers as one of the club’s most popular hostesses.

It was late and I felt uneasy that he showed up just like that, so I refused to open the door. But he claimed to be suffering from severe gastric pains and begged me to let him in. I felt bad - I  knew what it was like to be hit by gastritis. He clutched the gate so convincingly that it didn’t cross my mind that he could’ve been pretending.

Things seemed normal at first. He sat down and I told him to take it easy while I boiled water to make him a hot cup of milk. It was what I always made for myself when gastric pains bothered me. I didn’t think he had any ill intentions. We weren’t even arguing and it all happened very suddenly. Next thing I knew, he bashed me in the head with his motorcycle helmet. I was in shock and asked what he was doing. He didn’t respond.

He was determined to knock me out but I struggled. He tried to strangle me and wouldn’t let go. I felt frightened when it struck me that he was really trying to kill me. I grasped for whatever that I could in the kitchen and screamed, hoping that the noise would attract the neighbours’ attention.

Next thing I knew, he had a cleaver in his hands and began swinging it at my face, again and again. All I could do was use my hands to cover my face. He grabbed me by my hair and knocked me against the wall.

Noticing that I was still conscious and fighting back, he took the boiling kettle of water that I had prepared to help him with his “gastric” and poured it all over my face. I was looking at him when it happened and as a result, my right eye was blinded. I howled in pain, but it seemed as if no one dared to come over and save me.

He must’ve slashed me over 10 times and only stopped when he thought I was dead. Then I heard him leave the house.

I lay in my pool of blood for two hours. My vision was blurry but whenever I could summon enough energy, I would cry out for help.

I thought of my son whom my ex-husband’s mother was looking after in KL, and how much I would’ve missed him if I died.

It turned out that A didn’t lock the door when he first left so he returned to fasten it. That aroused the neighbours’ suspicions and they jotted down his motorbike number plate.

When the police arrived, I couldn’t move but I heard their calls and shouted back. They climbed over the fence and it must’ve been a chilling sight because peering in, they would’ve been able to see the blood everywhere. They broke down the door and finally found me. I told them what had happened before passing out.

For having not lost consciousness sooner, I was told that I had a strong will to live. But when I saw my face for the first time after the attack, I wish I hadn’t woken up.

To be continued.
Part two of this story can be read here.
Photos provided by Siow Lee Khoon.